I love that feeling of seeing a place on the big screen and thinking, I’ve been there! With that in mind, as part of the travel link up, here’s a five hotels with a little movie magic.

Last year Mr S and I stayed in the gorgeous Das Central hotel in Solden, Austria. The five star hotel owns the incredible Ice Q restaurant, found at the top of the slopes at over 3,000 metres above sea level!

The unique architecture of this toque-rated gourmet restaurant meant that it was chosen to appear in the James Bond film Spectre starring Daniel Craig as the eponymous character. The restaurant was turned into Hoffler Klinik where James Bond meets Madeleine Swann and a hair raising snow chase begins when Villain Hinx kidnaps Madeleine and drives down the mountain whilst James Bond chases them in a plane. Guest can also visit to 007 Elements, a cinematic installation next door, tells the story of the role that the ice Q plays in the film. 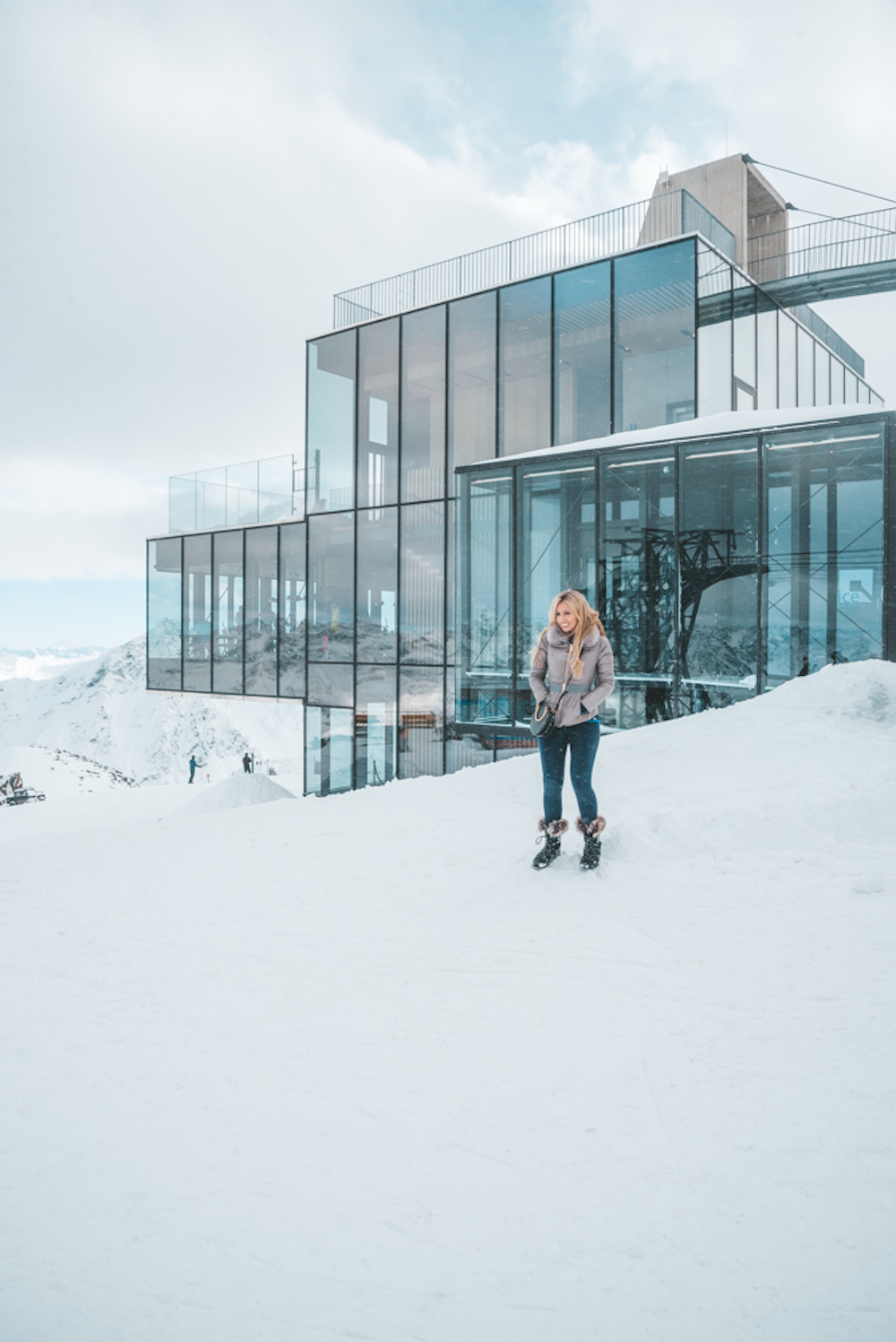 One of the most iconic hotels in Tokyo, the Park Hyatt in Japan’s capital city is renowned for featuring in the film Lost in Translation. The most famous spot is the 52nd-floor New York Bar and Grill that boasts jaw dropping views of the city, it’s also where the characters played by Bill Murray and Scarlett Johansson meet for drinks. 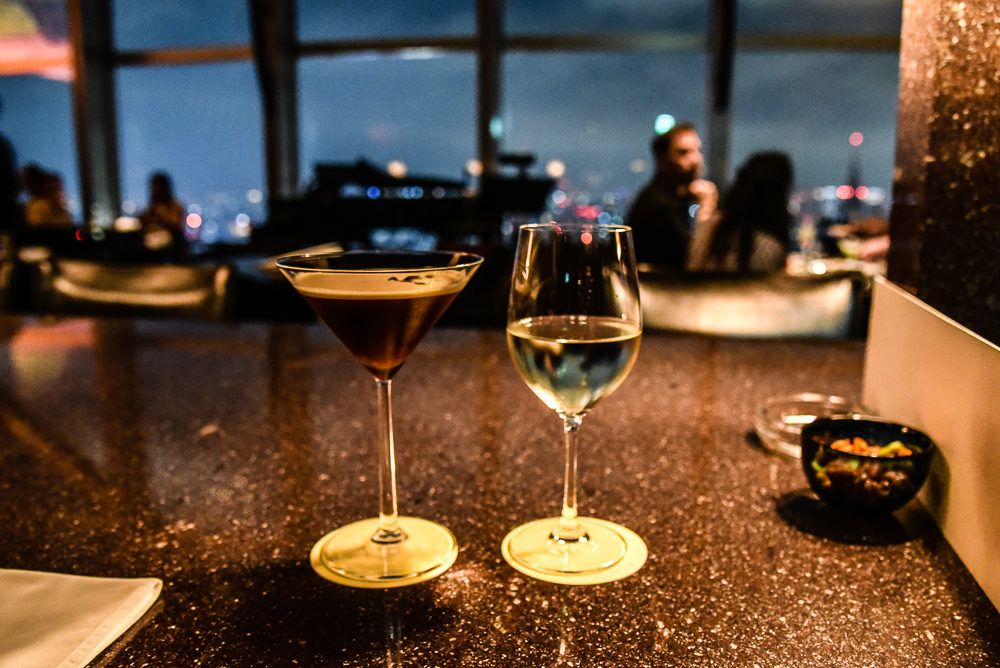 While we didn’t stay at the Park Hyatt, I couldn’t resist stepping into Scarlett’s shoes and visiting for a drink.

You don’t get much cooler than the 2001 American heist film, Ocean’s Eleven, the remake of 1960 Rat Pack film of the same name. 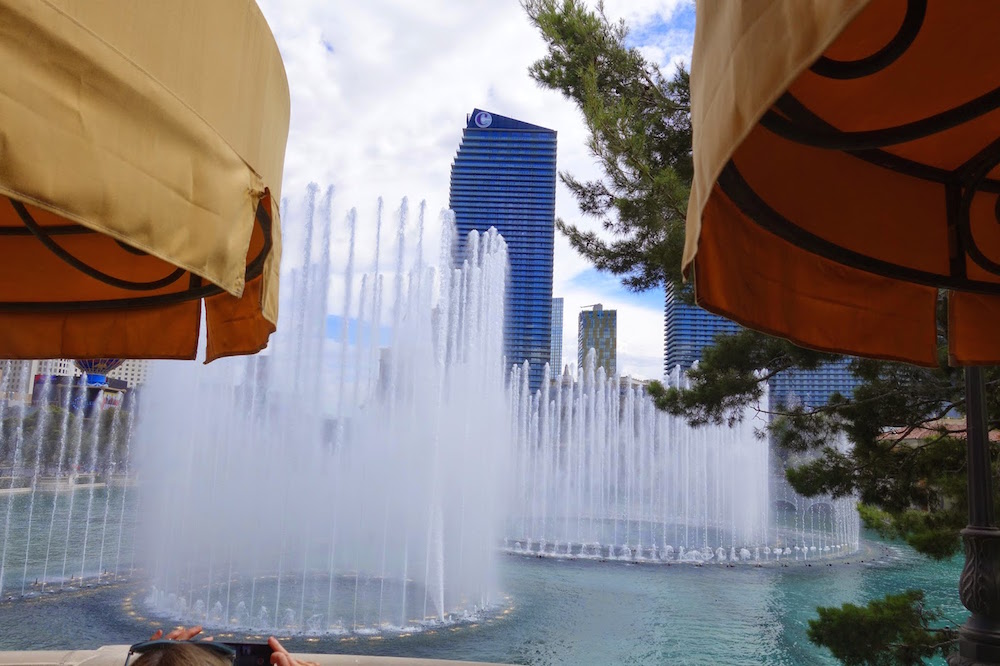 The film sees an all-star cast including including George Clooney, Brad Pitt, Matt Damon, Don Cheadle, Andy García, Bernie Mac, and Julia Roberts and a plot to rob the vault at one of Sin City’s most luxurious hotels, The Bellagio. The famous fountains of the hotel appear in one of the film’s most iconic scenes and are absolutely spectacular in real life. Mr S and I haven’t stayed in the Bellagio but we’ve been to Vegas twice and both times paid a visit to this spectacular hotel. I highly recommend the restaurant, Olives for a view of the fountains or the Eiffel Tower at the Paris hotel to see them from above.

Vegas hotels have served as the backdrop for many famous films for example 2009 film The Hangover was filmed on location at Caesar’s Palace. Again not a hotel that we’ve stayed in but one we visited for shopping and restaurants.

The St Pancras Renaissance Hotel located right by Kings Cross Station is not only a historical neo-gothic hotel but the exterior was also made famous by the appearance in the Harry Potter and the Chamber of Secrets. 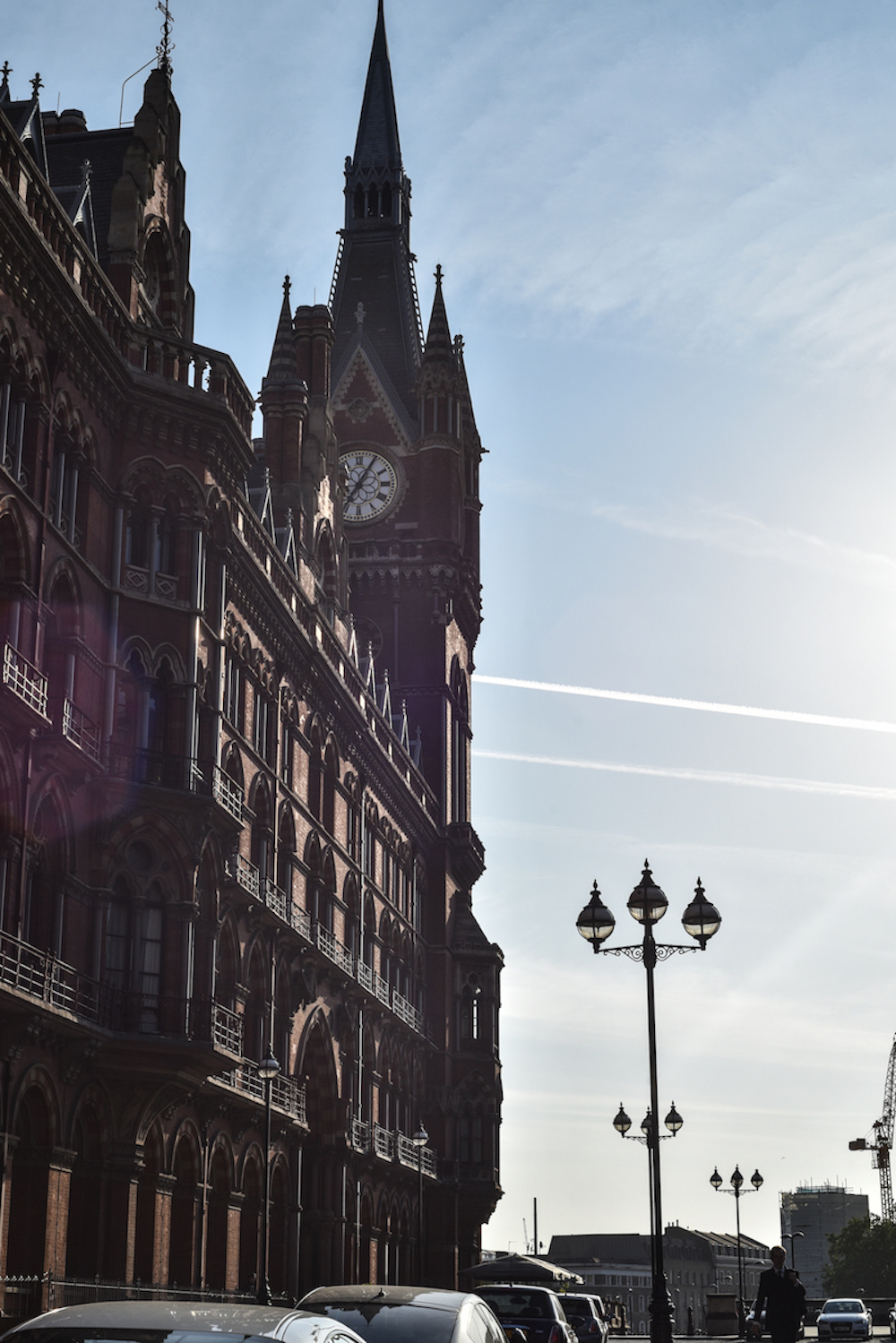 The hotel’s fairy tale facade means that it was also used in the backdrop Bridget Jones’s Diary, Batman Begins, Shirley Valentine and The Secret Garden and perhaps most famously, the hotel’s staircase was used in the video for the Spice Girls most popular song ever, Wannabe. 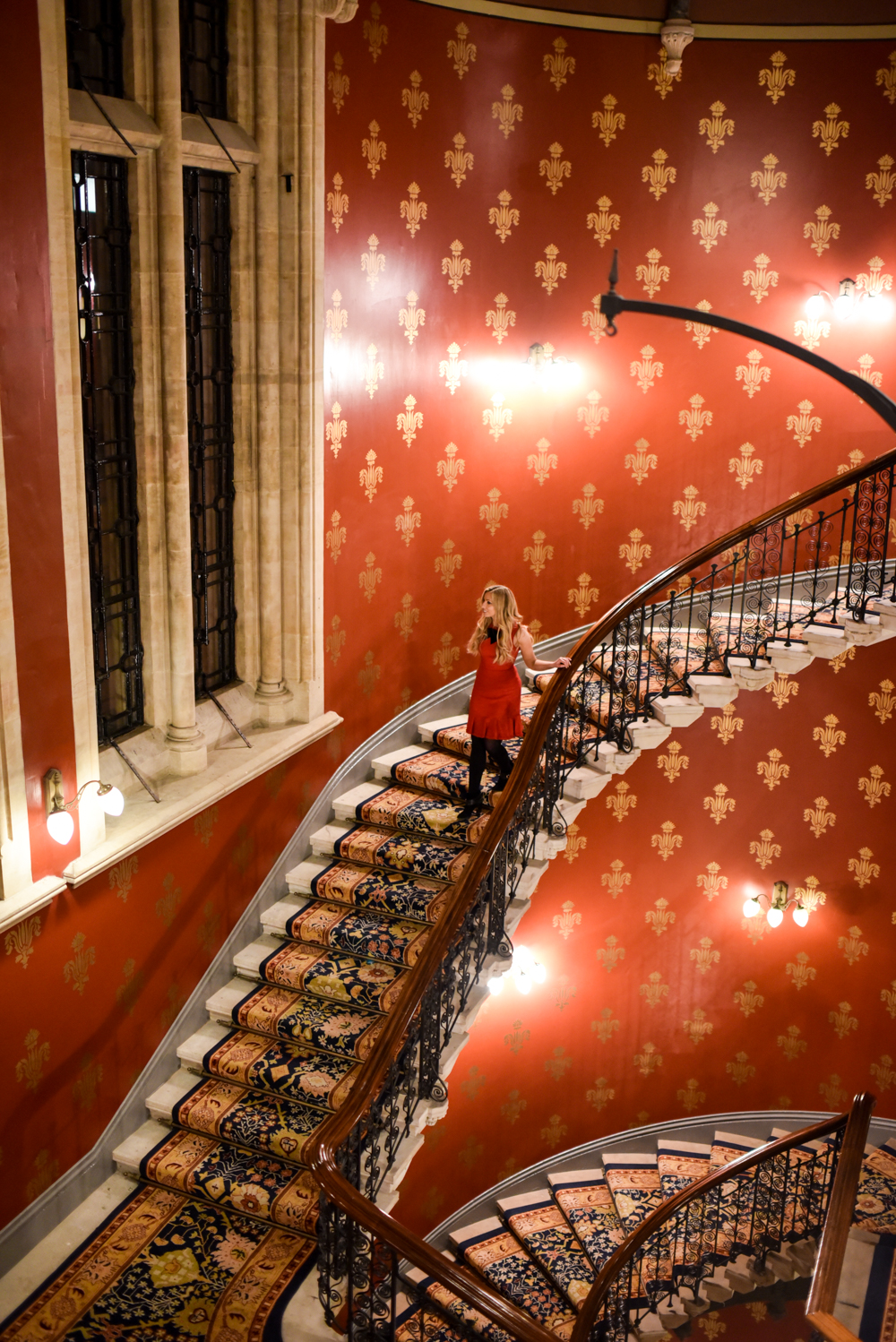 I was lucky enough to stay here as part of a press trip to London and Paris with Renaissance Hotels.

One of my favourite films from childhood was Troop Beverley Hills, which sees Phyllis Nefler, a hapless housewife and socialite, lead a troop of Wilderness Girls through learning different wilderness skills in the ‘wilds’ of Beverley Hills. One of my favourite scenes is when Phyllis takes the girls camping but when they get caught in the rain, the camp out gets transferred to the luxurious Beverly Hills Hotel. After seeing that film it became a dream of mine to stay in the Beverly Hills Hotel, one I ticked off my bucket list on honeymoon… 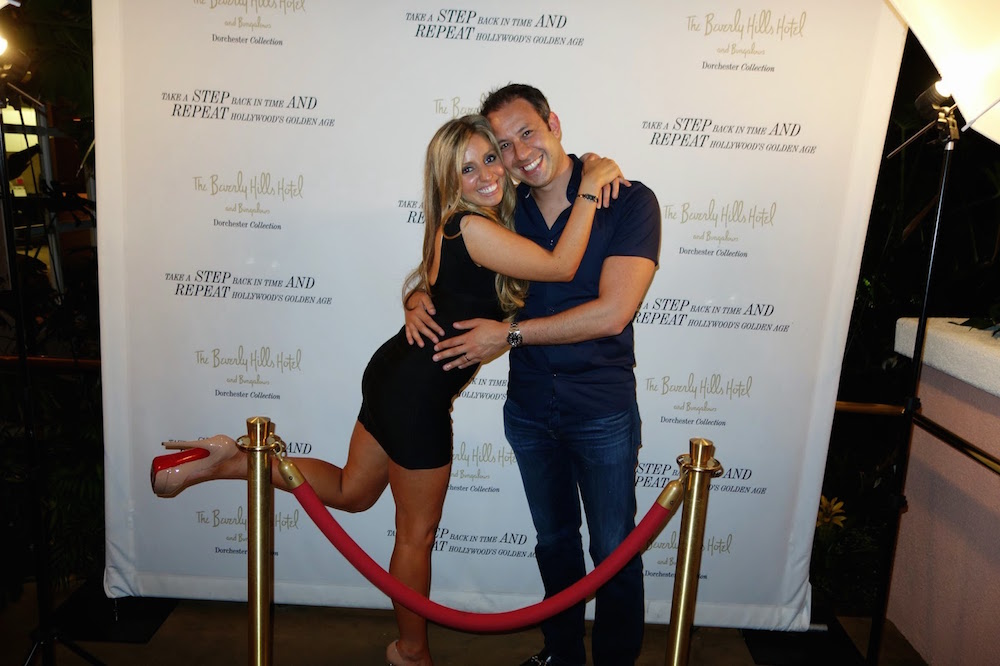 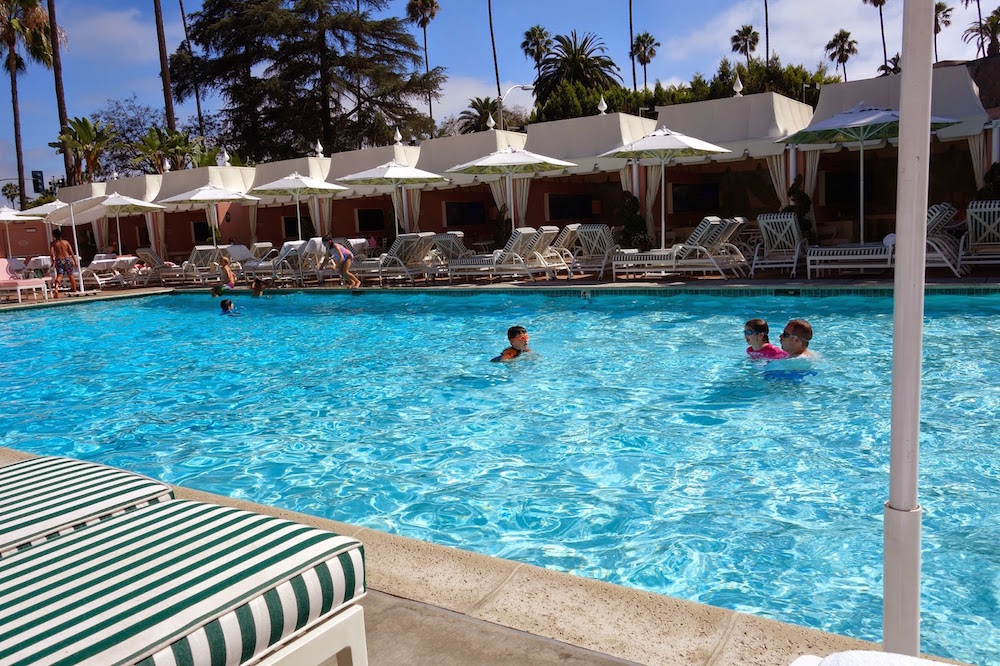 course Beverly Hills is the setting of many Hollywood movies but another of my favourite films was also set in the hotel. Of course, I dragged Mr S to see the Beverly Wilshire that provides the setting for the iconic film, Pretty Woman.

You are invited to the Inlinkz link party! 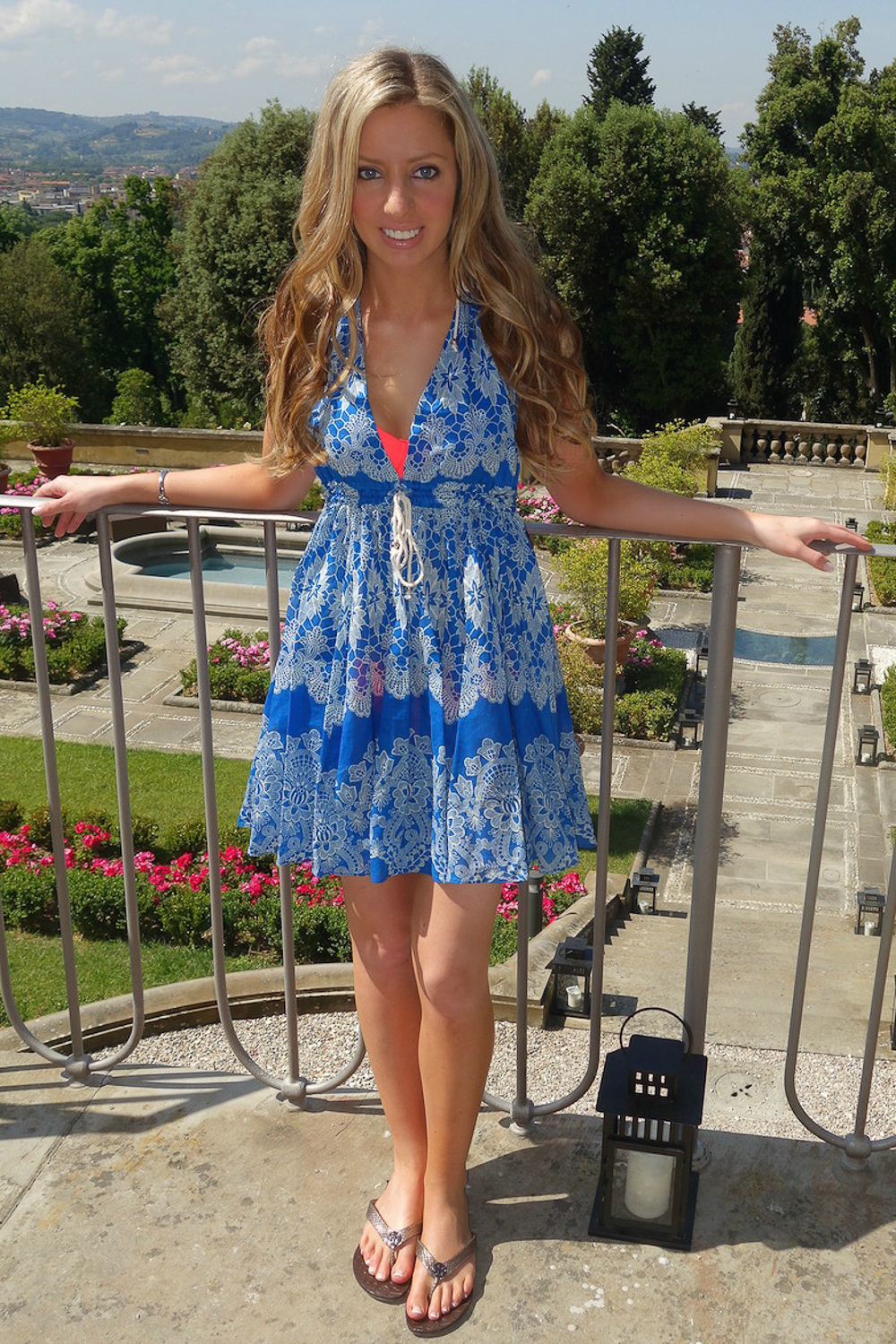 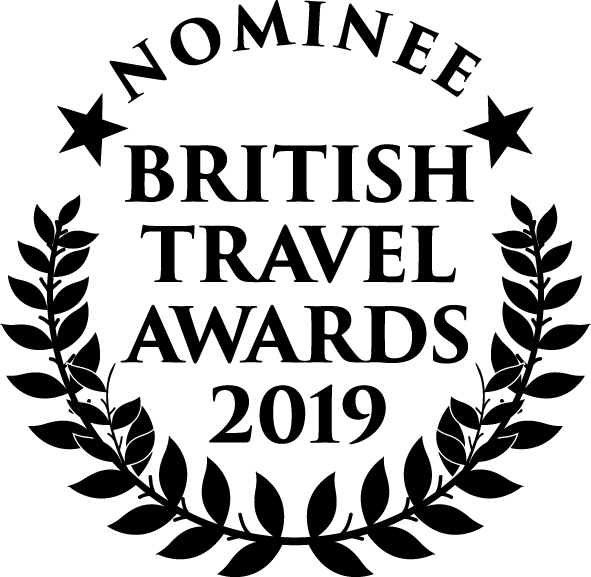 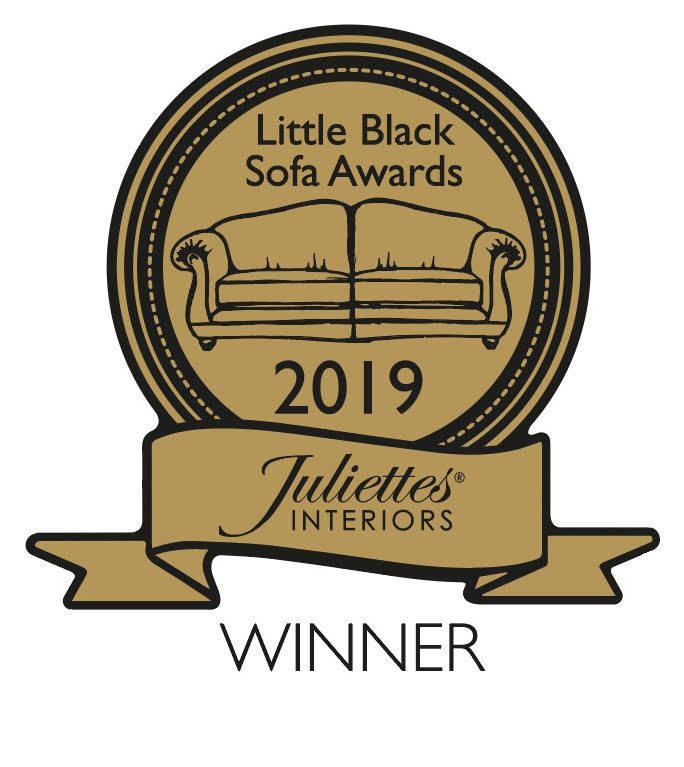 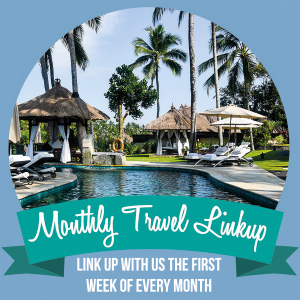